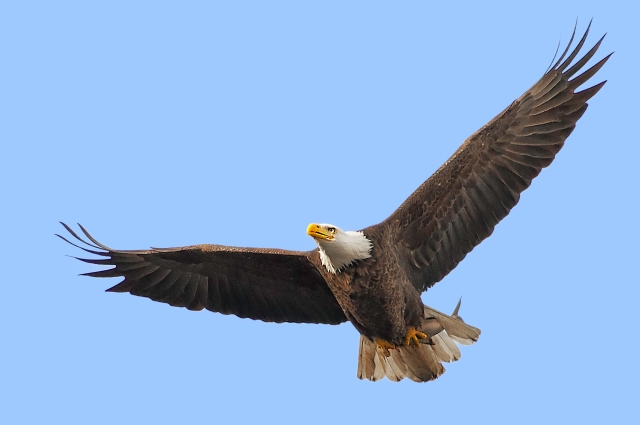 On November 29 and December 4, I went to the Conowingo Dam on the Susquehanna River in northern Maryland with a friend and fellow photographer to photograph the American Bald Eagles that spend the winter on the downside of the dam. The dam is about 100 miles from home, and to get there at sunrise, when the eagles are most active, requires leaving home very early. For me, one of the challenges to Nature photography is getting up in the middle of the night, but it is usually worthwhile and very rewarding getting to see and photograph wildlife, like the eagles in this article.

American Bald Eagles are opportunistic feeders, but their main diet is fish. Not all eagles migrate, but since fish is their preferred diet, those in the north migrate south in late fall when rivers, lakes and other waterways begin to freeze. That is why at times there can be over 100 eagles near the Conowingo Dam, because the downside of the dam generally does not freeze, and where when the dam opens to run its turbines, fish flow through the dam along with the water, and the stunned fish are easy pickings for the waiting eagles. The large number of eagles in this concentrated area make it one of the best, if not the best, locations to photograph American Bald Eagles along the east coast.

The eagles are very active when the dam is open and the river is flowing through it. When the dam is closed, the eagle activity is very limited. Above, an eagle spotted a fish and began to dive toward the river. They swoop down, lower their legs when close to the water, open their talons, and when successful, grab a fish and take off with it under their tail. 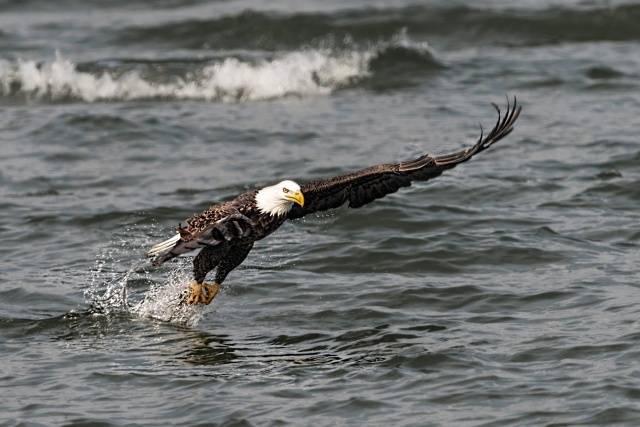 Not every attempt for a fish is successful, but in the above image, the eagle is taking off with its catch.

After coming up from the river with its catch, the eagle flew in my direction (above and below images). 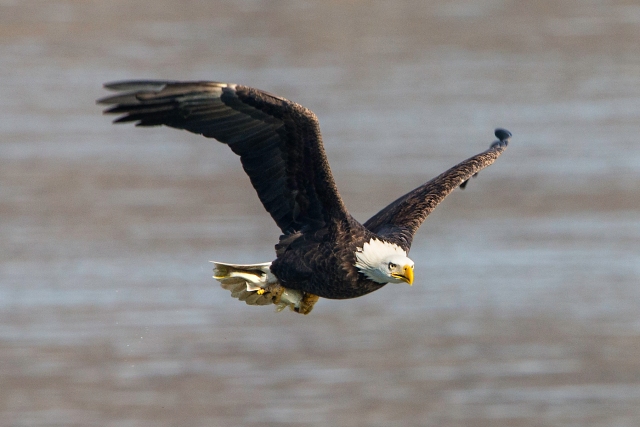 Most of the time, the eagles fly off to the other side of the river to eat their catch, but occasionally, they fly directly overhead toward the trees behind where I and other photographers are located.

Below an eagle is perched in a tree, watching other eagles and the river below. 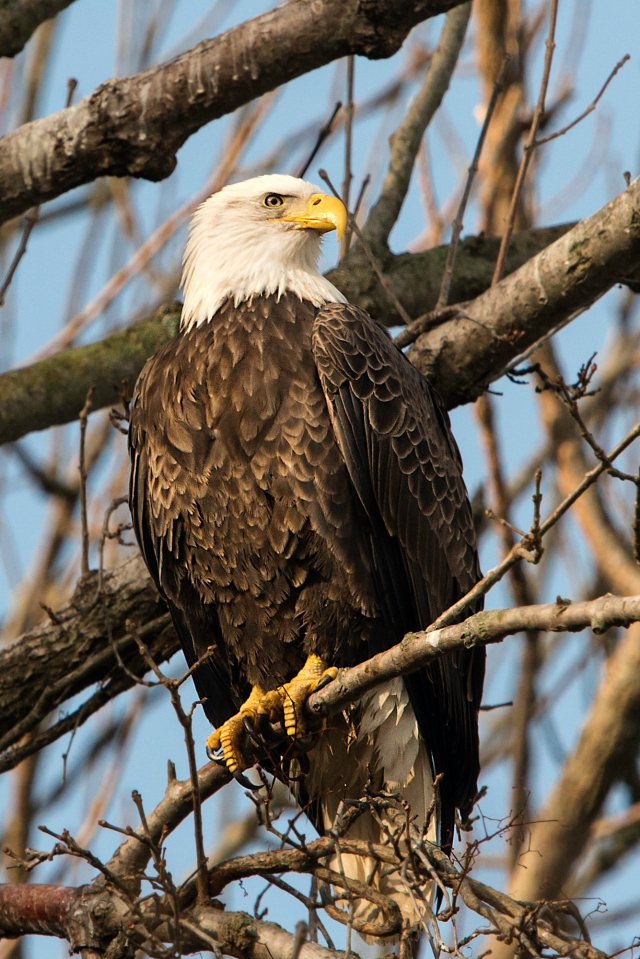 You probably have heard the term “screaming eagle.” At times, eagles do sound like they are screaming, which is very loud and used to communicate with other eagles. Below is an image of an eagle screaming. 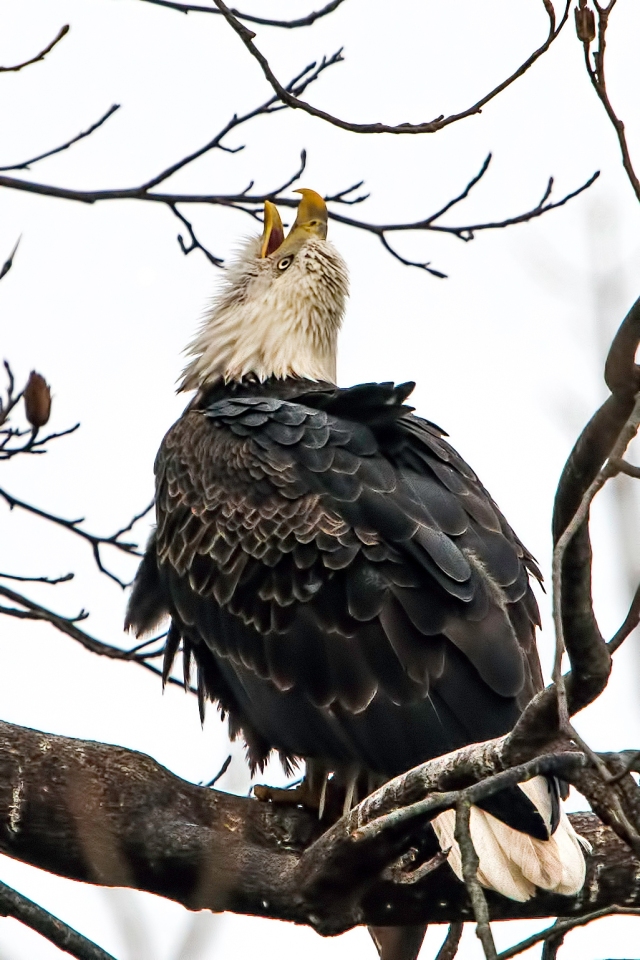 To see more of my eagle images, I posted an article in October that can be seen at https://stevetabone.wordpress.com/2012/10/13/american-bald-eagles-at-conowingo-dam/ or go to my website at: http://stabone.com/p922753828